Book
126 pages. 11 color plates and frontis by Childe Hassam. Bright green slipcase with paste-on illustration. Originally 1,000 copies of the book were published in March of 1894 and a second printing of another 1,000 was made in November of the same year. In 1902, the book was declared out of print. The 1988 re-issue is the first of the Childe Hassam edition since that time. Third printing. 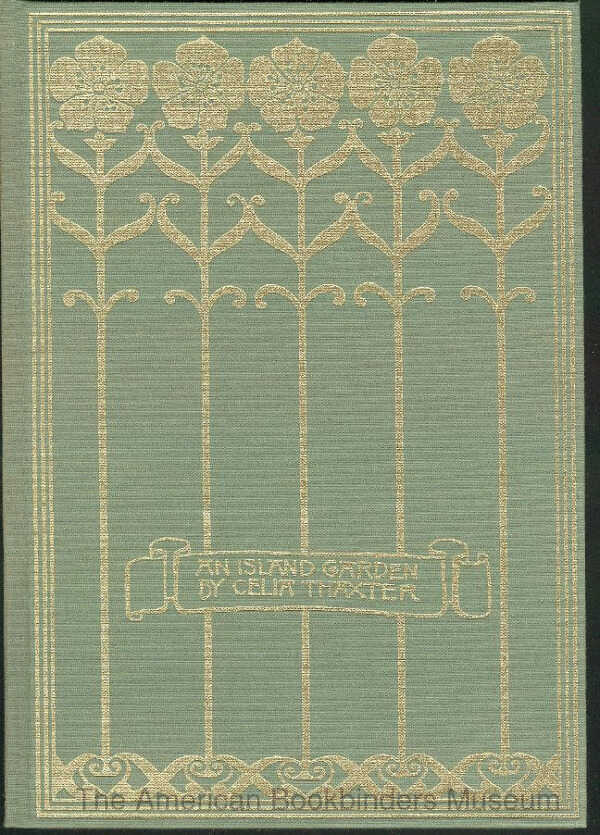 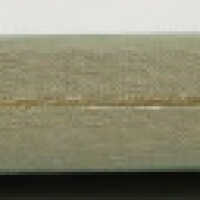 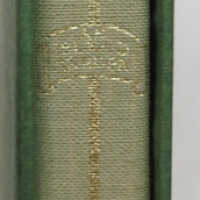 Facsimile designed by Whitman. Light green cloth with gilt art nouveau stamped decoration of five stylized long-stemmed flowers that stretch from the bottom to the top of the front cover and are repeated on the rear cover.