Book
xxiii, 583 p. : ill., maps Includes index. "With more than two hundred illustrations from photographs by Kermit Roosevelt and other members of the expedition, and from drawings by Philip R. Goodwin." Written during Roosevelt's tour of Africa and Europe following the end of 1904-1908 Presidential term. "The twenty-sixth president of the United States was also a world-renowned hunter, conservationist, soldier, and scholar. In 1908 he took a long safari holiday in East Africa..." 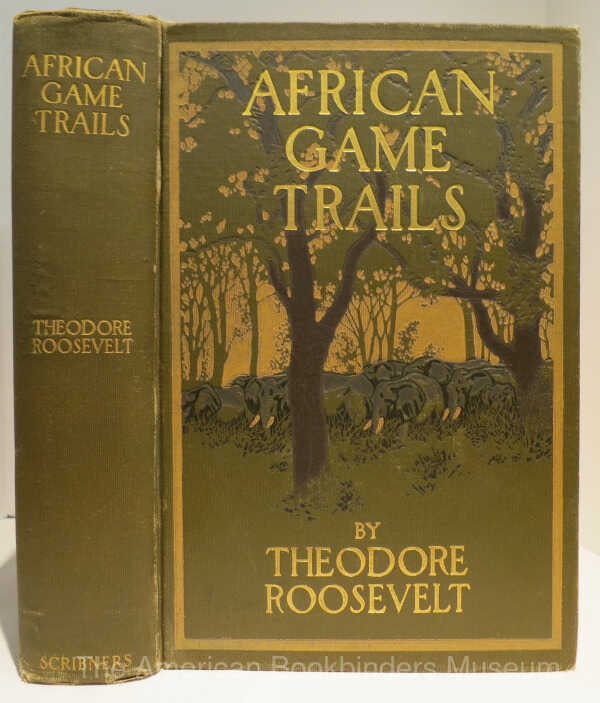